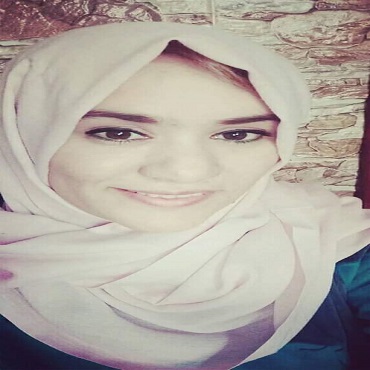 Thin film solar cell based on copper-indium-gallium-diselenide Cu (In, Ga) Se2 contain a thin cadmium sulfide (CdS) buffer layer. For environmental and industrial reasons, its replacement by a Cd-free material deposited under vacuum is among the challenges of the research community. In this work, we replaced the CdS buffer layer by the oxysulfure of zinc (Zn (O, S)) which has a higher band gap and thus allows greater blue photon collection to achieve higher photon current. In this work we used a simulation code we replace the CdS with Zn (O, S) for different thickness of each layer. We have shown that the solar cell based on CIGS/Zn (O, S)/ZnO can obtain an equivalent efficiency of the solar cell based on CIGS/CdS/ZnO for all thicknesses are studying the absorbent layer and the layer window..