Japan, the "Land of the Rising Sun" is a country where the past converges with the future. The Japanese culture stretches back to millennia, yet it is flexible to adopt and created the latest modern fashions and trends. Japan is a Country of many islands and the number goes up to 6,852. Among these four largest are Honshu, Hokkaido, Kyushu and Shikoku, which make up about 90-70 % of total Japan's land area and often referred to as home islands. The country harbors highly skilled workforce and is among the most highly educated countries in the world, with one of the highest percentages of its citizens holding a tertiary education degree. Japan is one of the developed countries with a very high standard of living and Human Development Index. Its population enjoys the highest life expectancy and the third lowest infant mortality rate in the world. Japan is renowned for its historical and extensive cinema, rich cuisine and its major contributions to science and modern-day technology. In 2020 Meetings International will be hosting altogether of 15 conferences in the cities of Osaka and Tokyo in Japan. 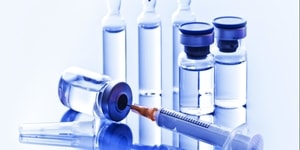 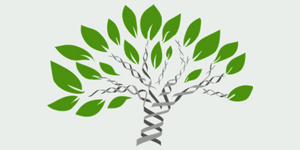 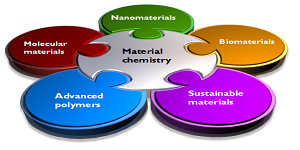 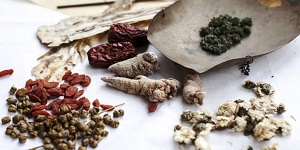 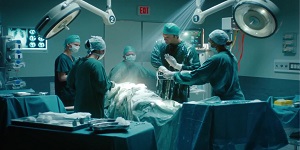 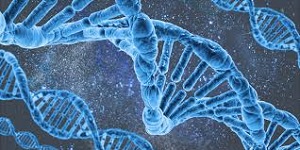 The economy of Japan is a highly developed and market-oriented. It is the third-largest in the world by nominal GDP and is the world's second largest developed economy. It is a member of the G7. According to some recent data, Japan’s economy expanded at the fastest pace for more than two years in the three months to June, with domestic spending accelerating as the country prepares for the 2020 Tokyo Olympics and low levels of unemployment encouraged businesses to invest. The world’s third largest economy recorded an expansion in second-quarter GDP at an annualized rate of 4%, making the country the fastest-growing of the G7 wealthy nations. This is just possible because of economic freedom in Japan is buttressed by political stability and a well-maintained rule of law.

Japan is not a very agriculture friendly country. The reason behind this is lack of agriculture land but the land that they do use has a very high yield and most of it stays in country. Its main crop is rice and it is heavily subsidized so that they are self-sufficient and there are high tariffs on any rice imported to decrease competition in the market. The main power behind Japan's economy is its manufacturing industry. They are world renown for being at the forefront in certain industries technologically. The areas where they enjoy the most success are:-Consumer electronics (Televisions, Mp3 players, DVD players), Automobile Manufacturing, Semiconductor Manufacturing, Optical Fibers, Optoelectronics, Optical media and Copy Machines. In order to support this large manufacturing industry Japan has focused on maintaining its infrastructure by pumping money into the amount of roads they have and by investing power in alternative means of energy so that it does not depend on foreign fossil fuels as much. Japan also has a very efficient high speed train industry that is famous for being nearly always on time. Japan also exports a great deal of things as well but by far its largest exports are automobiles and consumer electronics. Japanese automobiles are sold worldwide and are famous for being reliable and having low cost. Japan's largest export partners are also The United States and The People’s Republic of China.

Research and development are important to the Japanese economy. As its economy matured in the 1970s and 1980s, Japan gradually shifted away from dependence on foreign research. Japan's ability to conduct independent research and development became a decisive factor in boosting the nation's competitiveness. As early as 1980, the Science and Technology Agency, a component of the Kantei (office of the Prime Minister) announced the beginning of "the era of Japan's technological independence. Today, after two decades of economic stagnation, Japan's vitality and dynamism is almost palpable. As part of the government’s revitalization strategy, the country has set its sights on strengthening efforts in research and development, improving health technology and services, and elevating the status of its universities as well as reaching out globally for knowledge sharing and talent circulation. Science and technology research has been a reliable pillar of the Japanese economy. The steadily increasing national research budget acknowledges the importance of research and development (R&D) for the country as well as its role in finding solutions to Japan's urban, environmental, and economic challenges.

Japan has given the world so much in terms of innovation, research and technology. Some of the famous scientists from Japan are Akira Endo, a biochemist whose research into the relationship between fungi and cholesterol biosynthesis led to the development of statin drugs, which are some of the best-selling pharmaceuticals in history. Atsumu Ohmura, a Japanese climatologist, known for his discovery and contributions to the theory of global dimming. Eizaburo Nishibori, a Japanese scientist, alpinist and technologist. And she is also known as the captain of the primary Japanese Antarctica wintering party. Hideki Shirakawa, a Japanese chemist and winner of the 2000 Nobel Prize in Chemistry for his discovery of conductive polymers together with physics professor Alan J. Heeger and chemistry professor Alan G. MacDiarmid at the University of Pennsylvania. Hiroaki Mitsuya, a Japanese virologist famous for his role in discovery of the anti-HIV drug zidovudine as well as other anti-AIDS drugs including didanosine and zalcitabine. Ant the list goes on